Edward Mitchell Bannister (1828-1901) was an early Tonalist painter, focusing on predominantly pastoral subject matter. He was born in St. Andrews, New Brunswick, but later moved to New ENgland in the late 1840s where he would eventually stay until his death. Although Bannister possessed fame in his artistic community in Providence, Rhode Island and the overall East coast, his artwork was forgotten about for nearly a century due to racial prejudice. In the 1970s, with the prominence of the Civil Rights Movement and the momentum behind it increasing, his work was celebrated and eventually collected. Read More

Primarily known for landscapes and seascapes, Bannister also painted portraits, biblical and mythological scenes, and genre scenes. He was heavily influenced by Barbizon school-like paintings by William Morris Hunt, with additional inspiration driven from literature of Spencer, Virgil, Ruskin, and Tennyson. Additionally, his composition, mood and influences of French Barbizon painters Jean Baptise mille Corot, Jean Francois Millete, and Charles-Francois Daubigny are evident. He was also intrigued by Native American culture, resulting in the homage paid through the overall spirituality of his work. 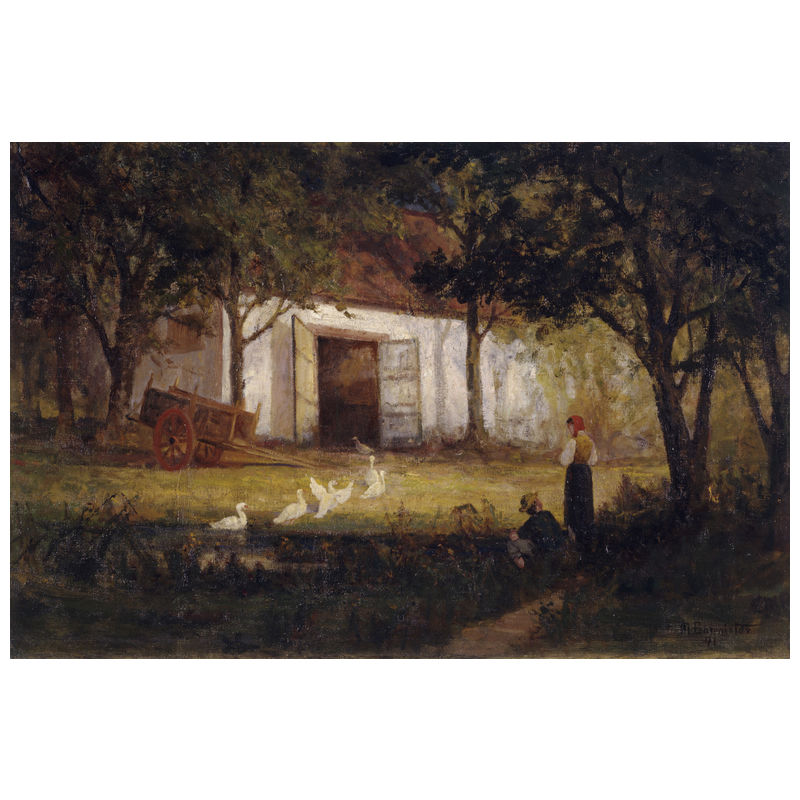 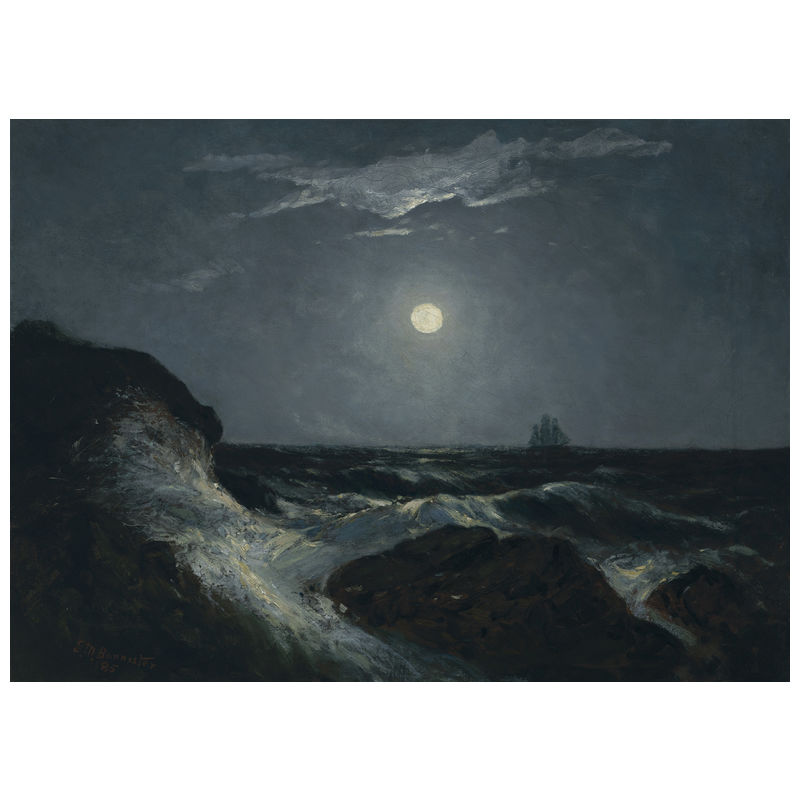