Horace Pippin (1888-1946) was a self-taught painter who was heavily influenced by the injustice African Americans faced, such as slavery and segregation. Born in West Chester, Pennsylvania, Pippin grew up in Goshen, New York where his interest in visual art began at a young age, all beginning with his first box of crayons and set of watercolors won through an art supply company’s advertisement contest. When older, he served in World War I with the famous Harlem Hellfighters. Despite being at war, he still maintained an illustrated journal to document his experiences to maintain his artistic outlet. Read More

Unfortunately, use of his right arm was lost after being shot by a sniper, hindering his artistic abilities. In the 1920s, Pippin sought out art as a form of therapy to strengthen his wounded arm, resulting in his first oil painting The End of the War: Starting Home being completed 1930, when he formally began his activity as a painter. By the late 1930’s, countless artists, art critics, dealers, collectors, and curators praised Pippin’s artwork for their distinctive style and ability to capture his varied subjects. Typically genre paintings, his oeuvre includes depictions of his childhood memories, war experiences, scenes of everyday life, landscapes, portraits, biblical subjects, and American historical events. 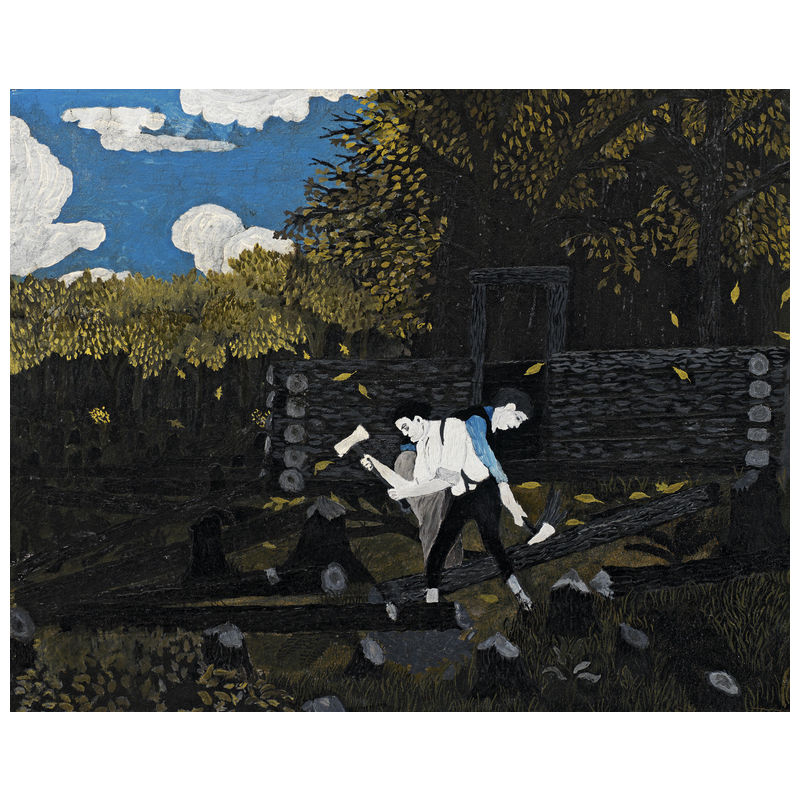 Abraham Lincoln and His Father Building Their Cabin on Pigeon Creek 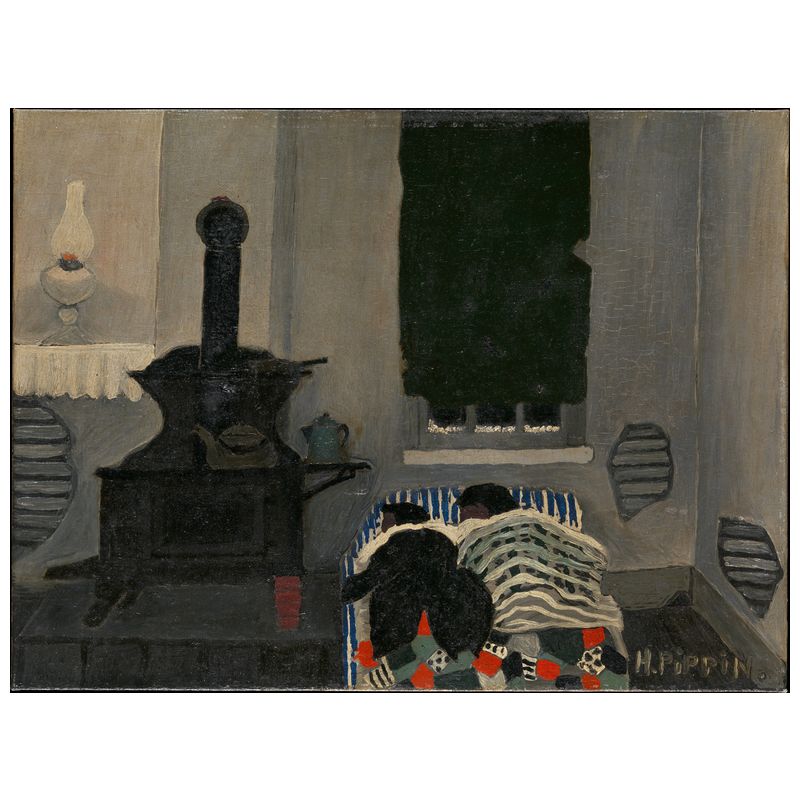 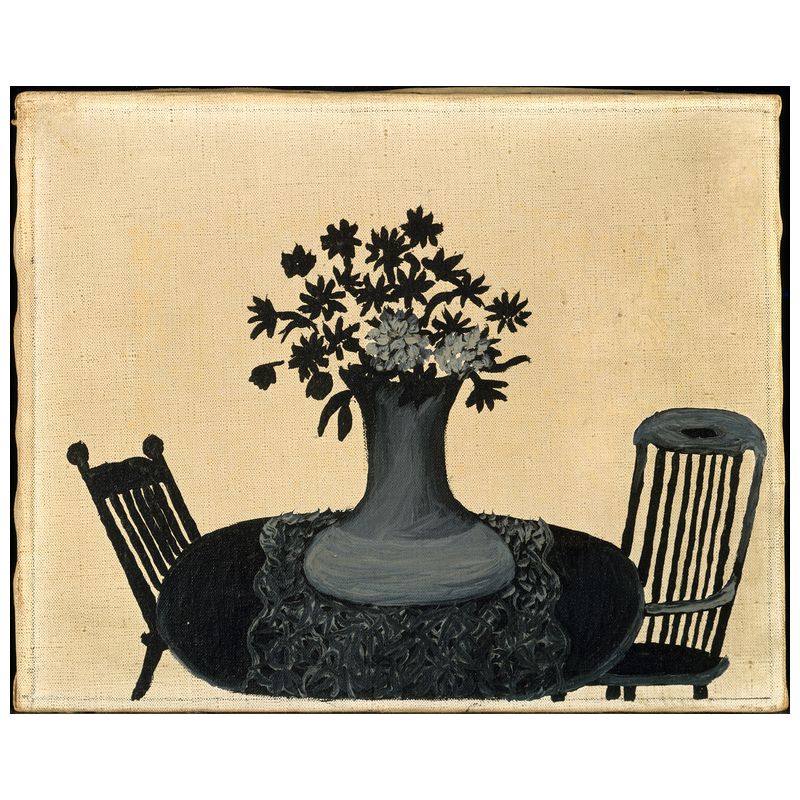 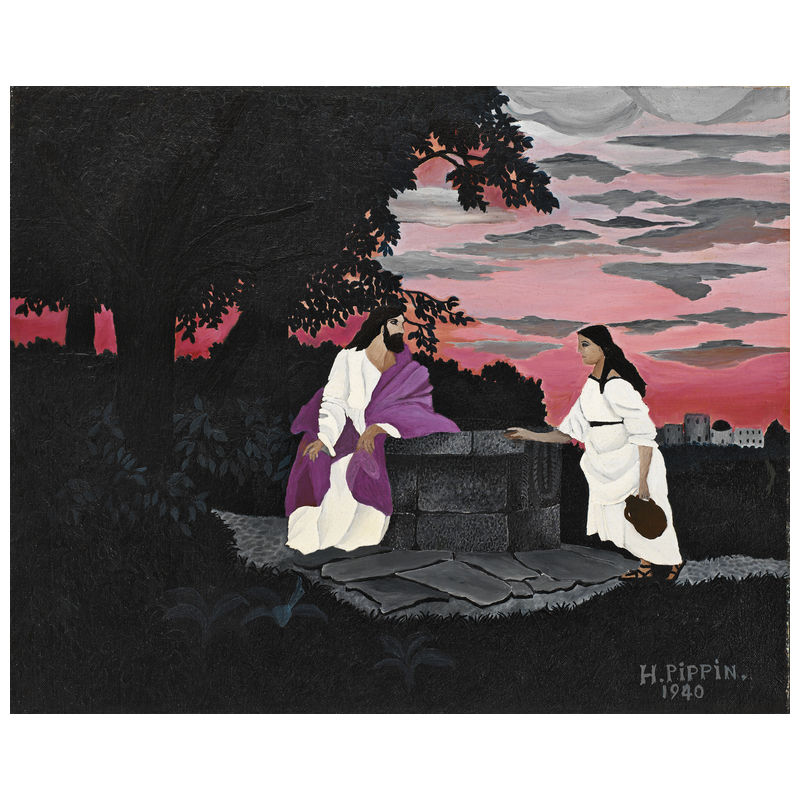 Christ and the Woman of Samaria 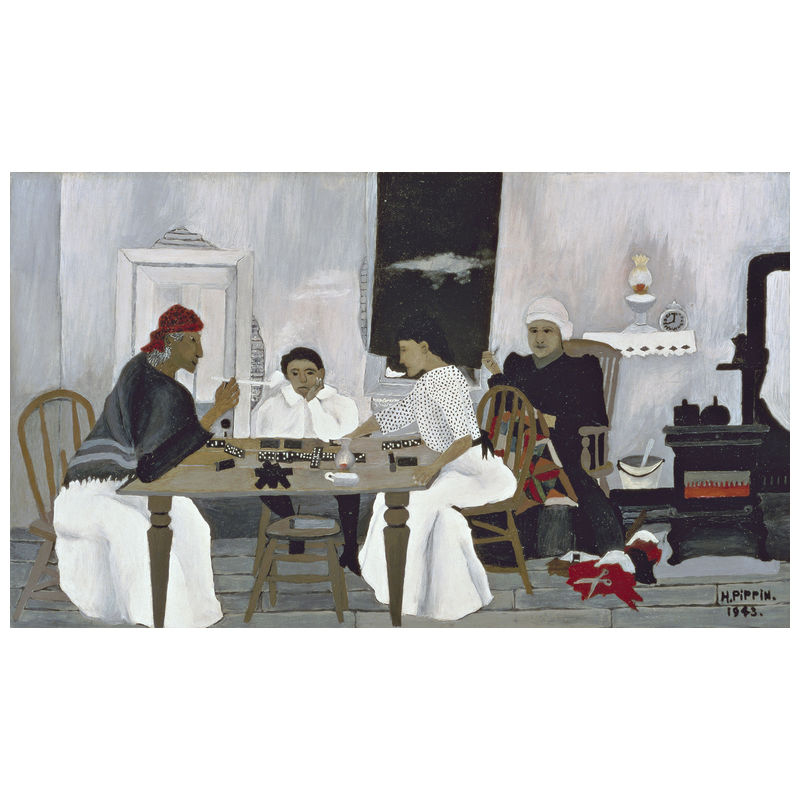 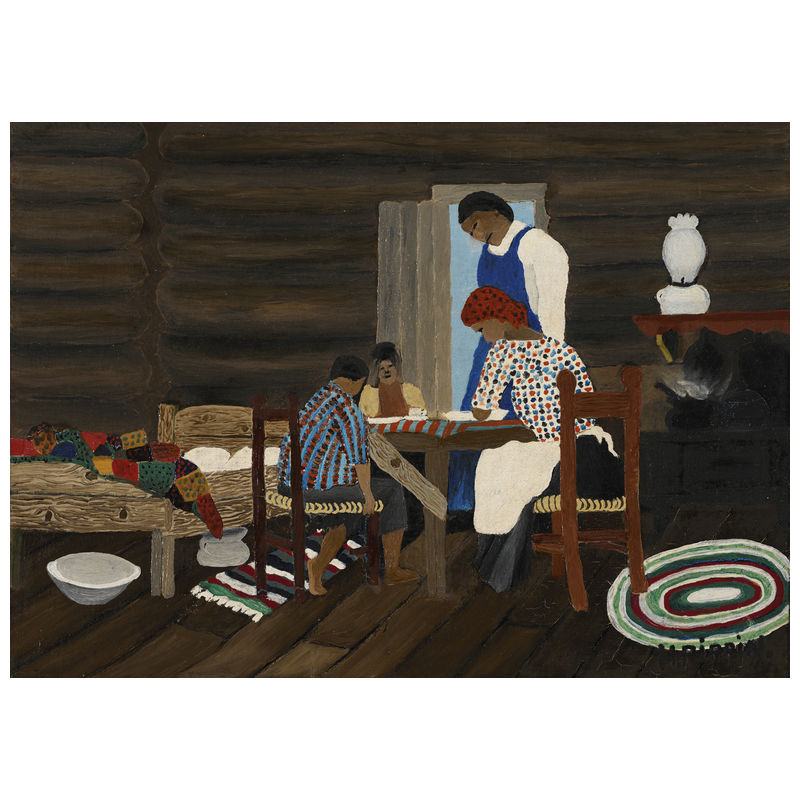 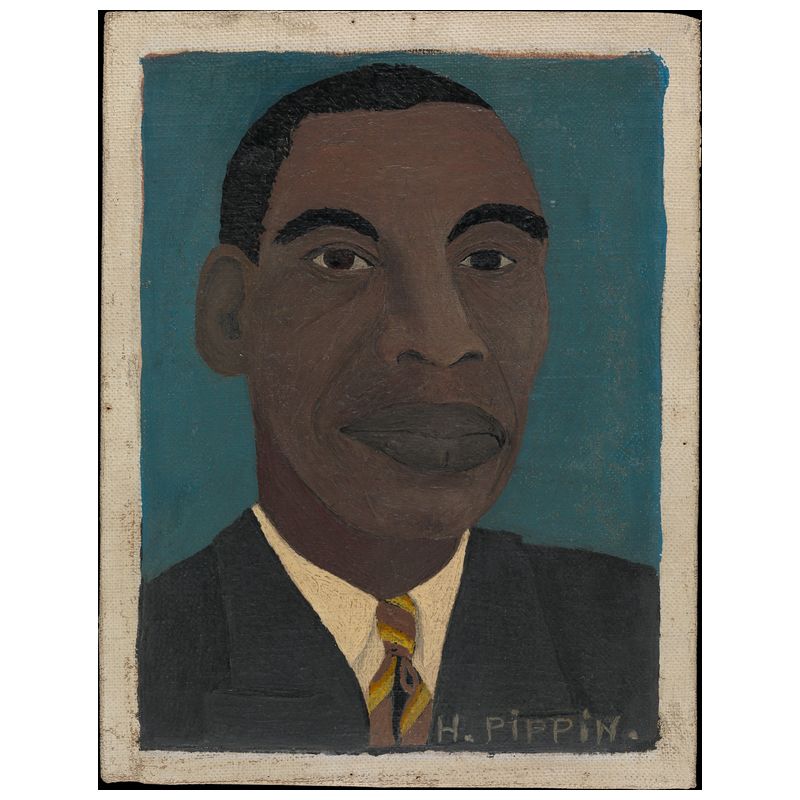 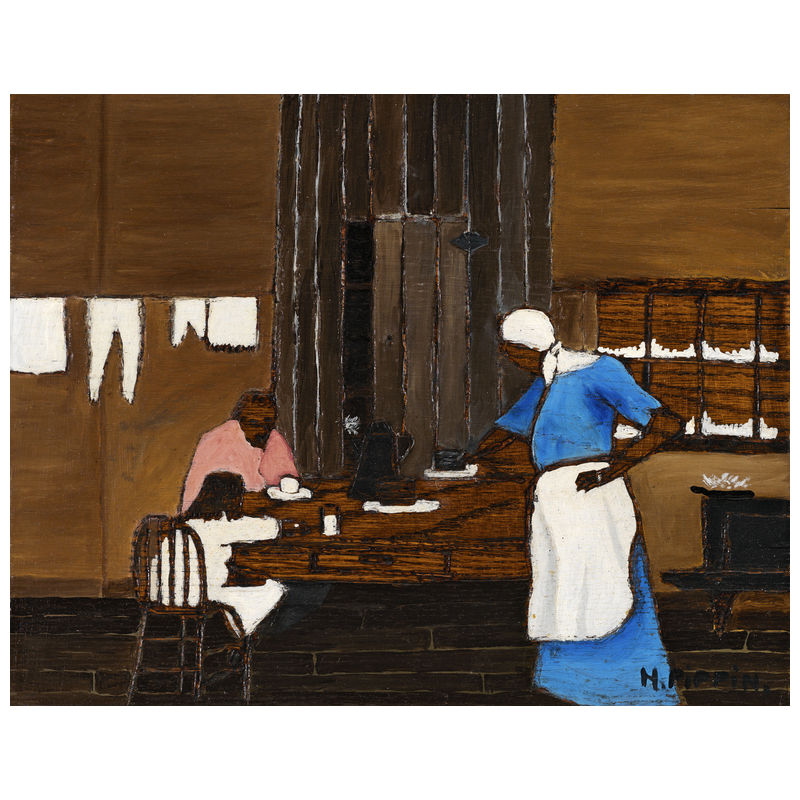 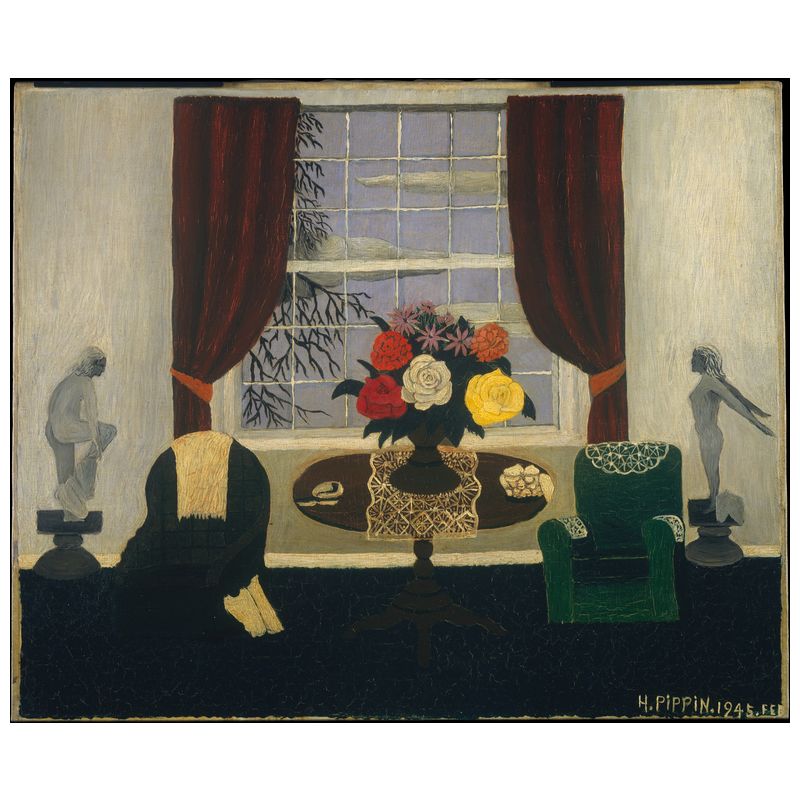 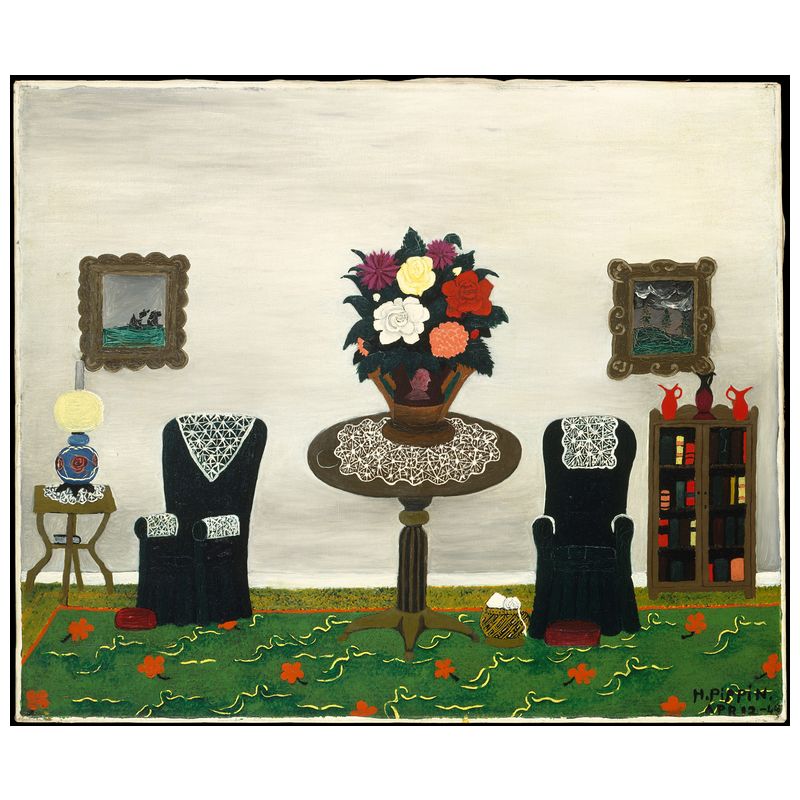